Small business web development is one of the tasks you can successfully outsource to Asset Digital as exemplified in this case study. We were asked by the owners of the company referenced in this article to hide their identity.  For the purpose of providing evidence of how effective our campaigns are, we adopted a new name for our partner: ABC Removals.

ABC Removals are based in North London. They asked Asset.Digital for help with marketing their company in their native Barnet, as well as other commercially attractive parts of North London. Asset.Digital conducted the research to check what parts of North London have the greatest potential for ABC Removals. We were looking for the boroughs and wards of London that are most densely populated, and contain the right kind of people in terms of their income bracket and the frequency of moving. Moreover, we also looked for the London areas where the competition of ABC Removals is not well established yet. By interviewing the management team of ABC Removals, we established the cost and other factors that can have an effect on how competitive they are in various parts of London.

What have we achieved for ABC Removals

We identified Enfield, Woodford and Barnet as the parts of London with the greatest potential for ABC Removals. To effectively target those areas, Asset.Digital developed three websites and optimised them for the relevant key phrases.

Click on the links below to view the websites developed by Asset.Digital in Google.co.uk search results.

The support Asset.Digital has given to ABC Removals has had a positive effect on the profitability of this removals company. Since our partnership, ABC Removals received approximately 140% more local customers per month. ABC Removals also benefits from working with us. The company is seen as the leading local removals company by the local residents in Enfield, Barnet and Woodford who search for the removal service in Google. Click here for more information about this small business web development London company. 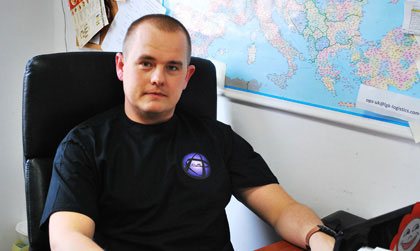 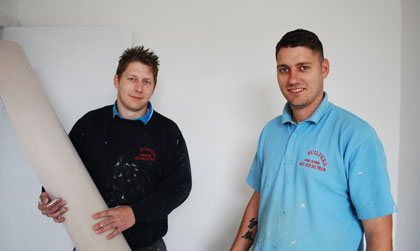 Plumber Company Marketing – how a builders’ firm from North London uses Asset.Digital to diversify their offering